Is a Wedding Video for me? 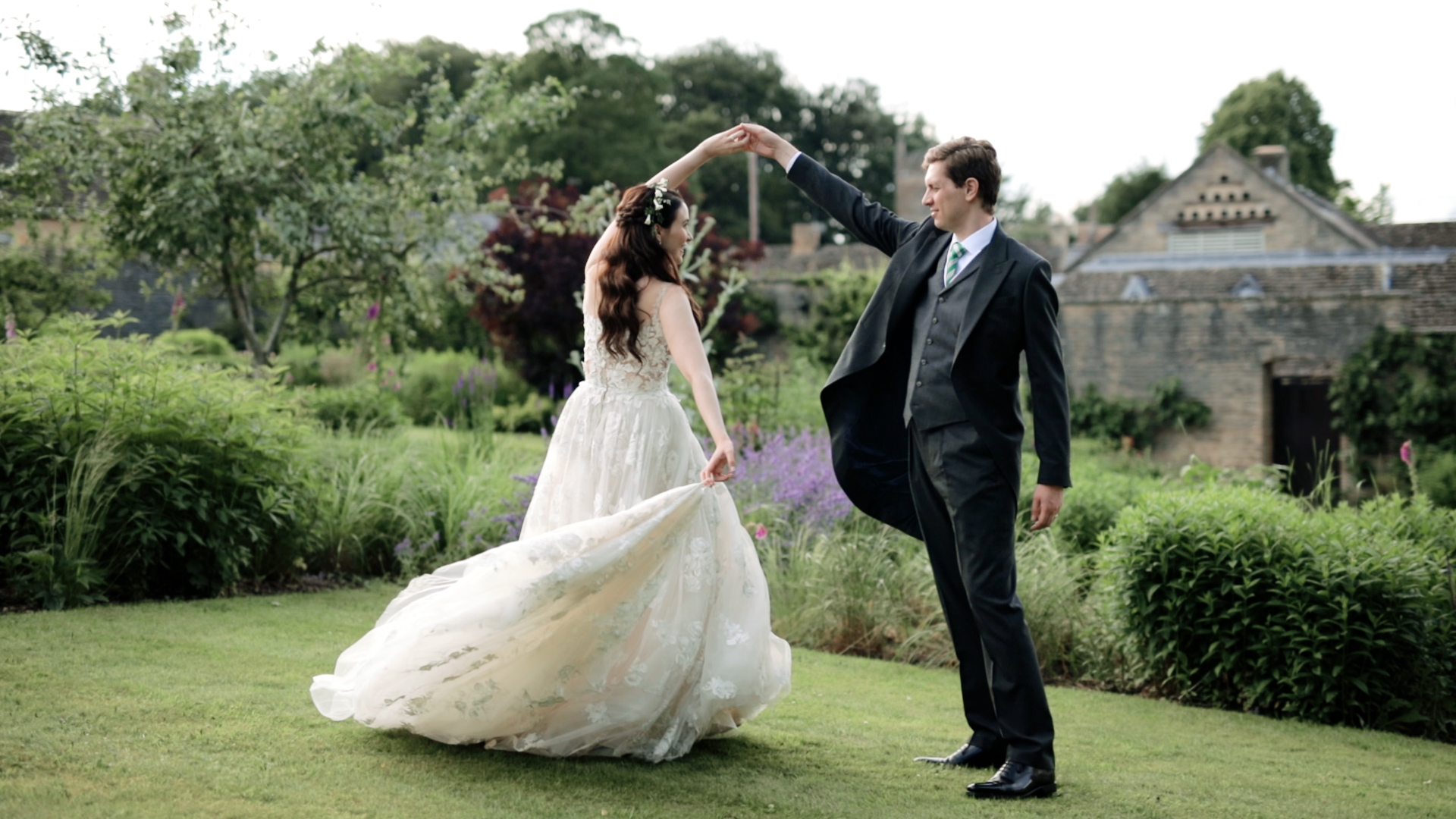 Okay let’s be honest asking a wedding videographer whether you should have a wedding film is probably going to get a biased response! But look, while this is my job I only do it because I really love it, I totally believe in marriage and I think wedding films are da bomb. Not my usual choice of wording, but let’s go with it.

So if you’re umm-ing and uhh-ing over whether to go for a wedding film, here’s four really important reasons I think you should!

1. Your wedding day will go by in the blink of an eye!

I could not wait to get married, and I loved our day but just like everyone told me it would, it went by so fast I can’t remember it all! The most gutting thing to me is that the confetti is always my favourite part of every wedding and we had absolutely TONS – but I honestly cannot remember walking through the confetti at all! BUT we had it filmed so I get to watch it back again and again, and that’s the magic of a film. It captures the moments you loved, the parts you missed and the bits you forgot so you can relive them all again and again!

2. It’s the number one regret!

Not having a film is genuinely the number one regret from brides (google it!) And even if I didn’t know that to be a fact, people say it to me all the time! I often wish I could rewind time and film people’s weddings for them.

The times we live in are actually incredible, I’d give anything to be able to watch my grandparent’s wedding day on film, it would certainly make me feel like I was there more than the three coloured photos there are of their day. The amazing thing? My grandkids will be able to do that! Imagine sitting down with your children one day to watch your wedding with them!

4. Marriage isn’t all fun and games

I mean everyone knows it’s true! And I’m not saying a wedding film solves it, but I do think having a wedding film that doesn’t just capture pretty moments of your day but tells your story is an incredible treasure. It gives you something to go back to every anniversary, and remind you where it all began.

Most of all though: at the end of the day, when the confetti has been swept up, the dresses have been packed in the loft, the flowers have dried and life has gone on what you’ll really have left is your memories. And your wedding film will make those memories come alive! That’s why I love what I do, and why I am genuinely over the moon when someone decides they want a film, no matter whether they hire us or not!

I really hope you find the right videographer for you, who captures your day beautiful and tells your story well.

Not sure how to choose a wedding videographer? Check out this article with top tips on what you need to look for! 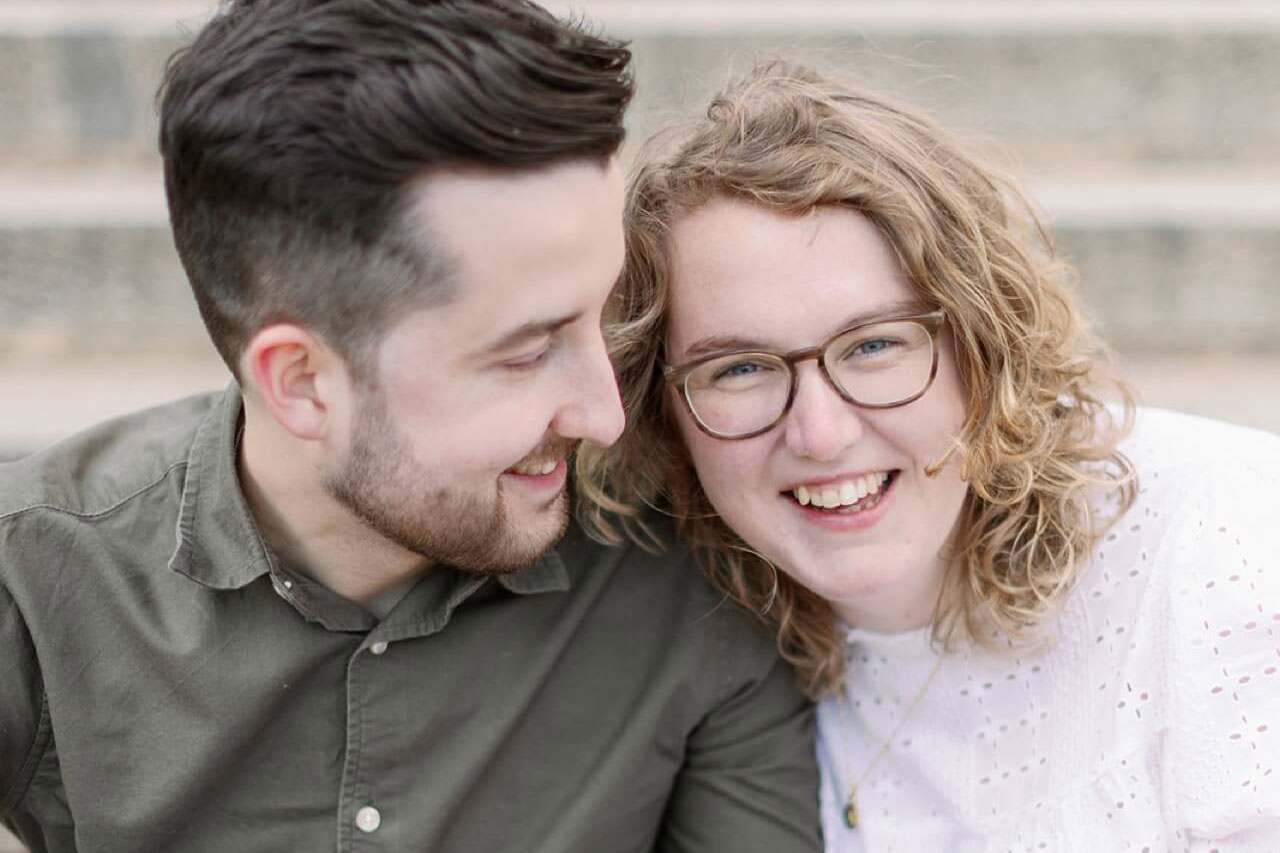